Advanture offers sustainable solutions with measurable results around talent and culture.
We are passionate about leadership development, improving collaborative practice, making employees part of the solution, culture-shift, and post-merger integration management.
We are always seeking the perfect blend of humanity and business performance. 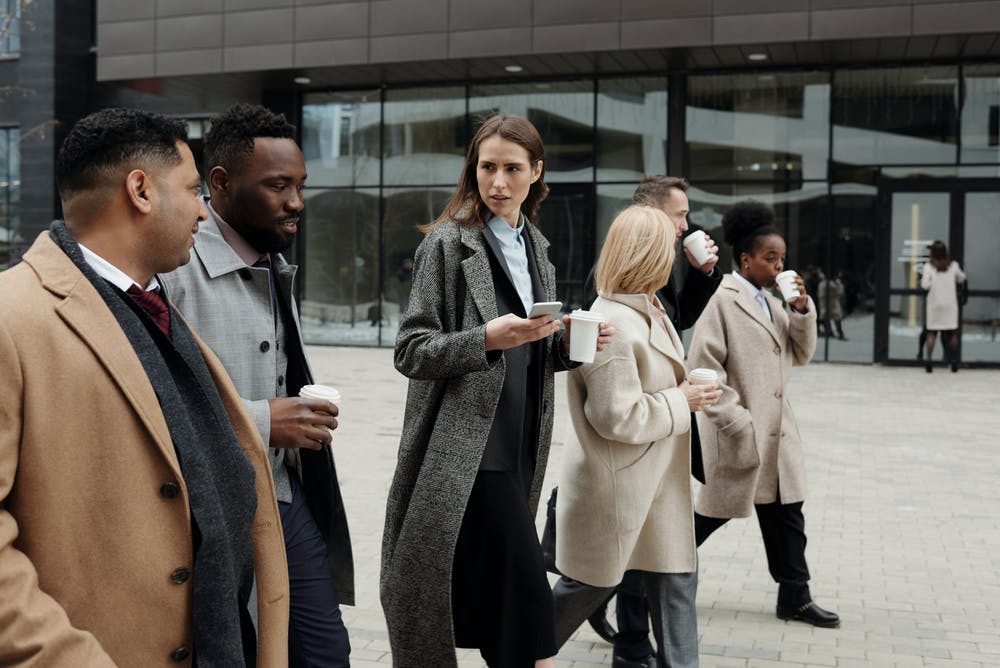 Joel Shapiro, Ph.D., has educated 1000’s of leaders in his open enrolment programs and has designed and implemented dozens of customized LD & OD programs for notable companies.
Joel helped save his third-generation family business in an extreme turnaround situation, transforming the company from a local, non-competitive, commodity supplier into a national, highly competitive, value added service provider. After three mergers and two acquisitions (all within 18 months), Joel led the post-merger integration, uniting the six cultures into one cohesive team, and realigning them all with the new vision, strategy, values, and market realities.

In addition to serving clients across Canada, Joel has worked for clients in the US, Argentina, and the North Sea, UK.

Joel grew up in a family business and has subsequently worked as an HR executive, consultant, leadership educator, and coach for 25 years.

Getting The Job Done and Doing it Right

Coming from a 100-year-old family business we recognize that our values are integral to our brand. Advanture’s clients return because we generate measurable results with integrity and heart, and with a passion for making our clients successful. 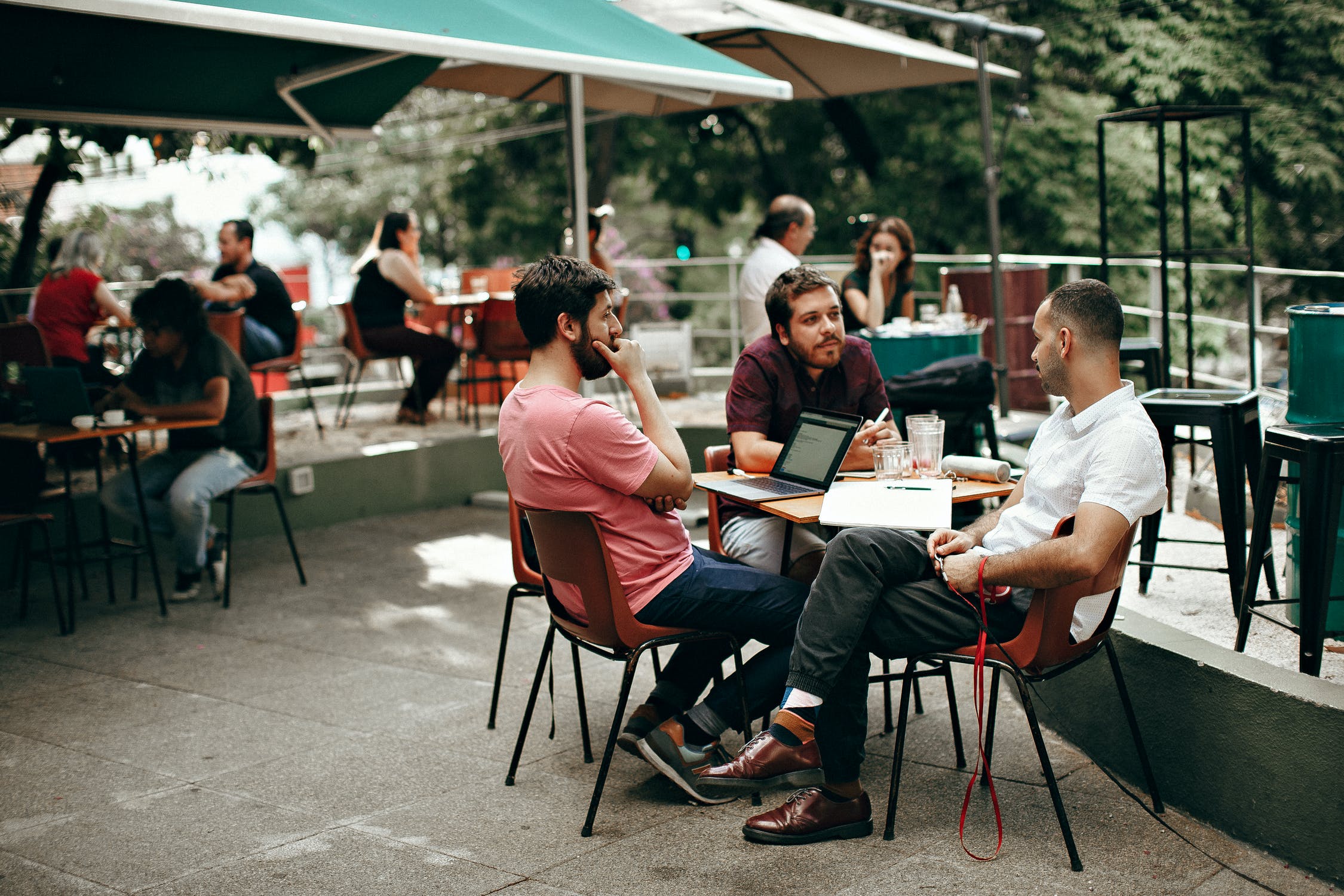 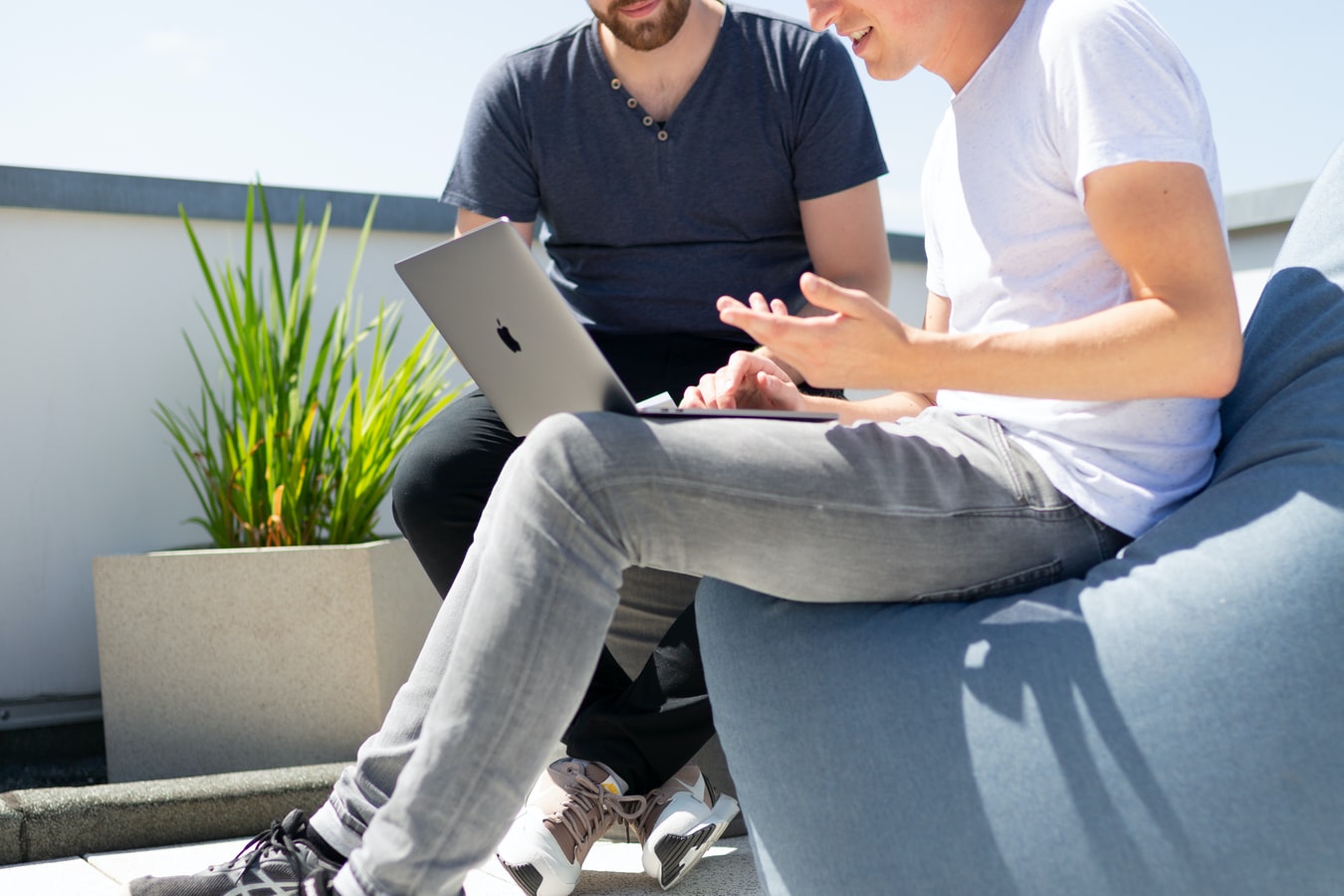 Seeking the perfect blend of humanity and business performance. Building talent to achieve your vision and create competitive advantage through people. 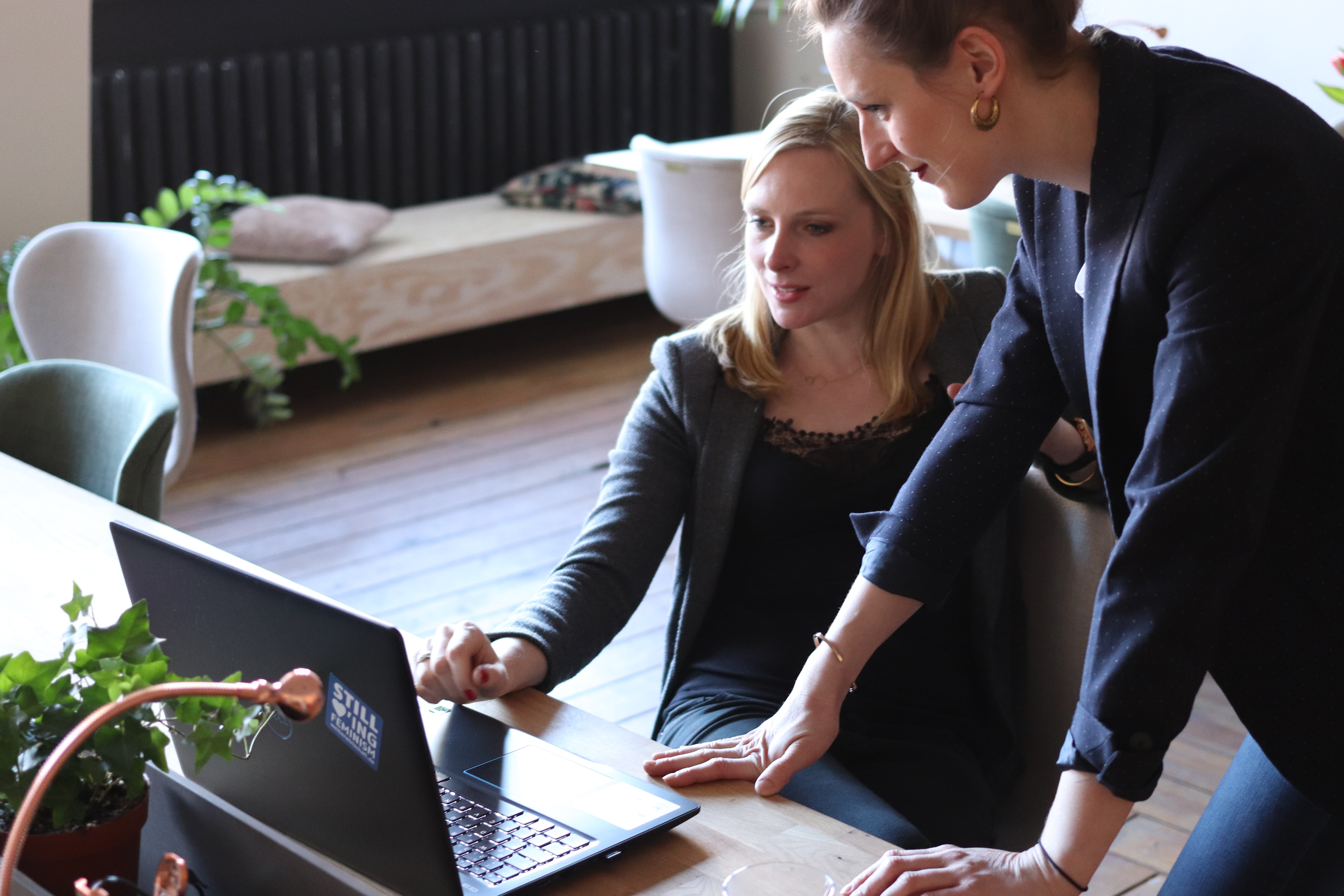 Thank you! Your submission has been received!
Oops! Something went wrong while submitting the form.
Website Developed by Broadhead designcopyright 2020Back to top